How Should We Then Live?

0% Complete
0/0 Steps
How Should We Then Live? Episode 1 – The Roman Age Outline of Lesson
Lesson 2, Step 4
In Progress
← Previous Next→ 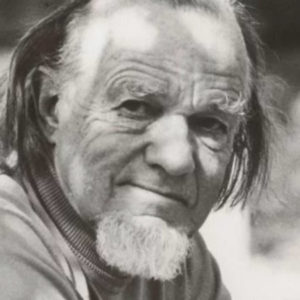 I. Introduction: the Problem

There is no foundation strong enough for society or the individual life within the realm of finiteness and beginning from Man alone as autonomous.

Here, as in succeeding suggestions for further study, it will be assumed that if you want to devote a great deal of time to a topic you can track down additional books from a library or online bookstore. Suggestions given below are made on the basis of relevance to the text, readability, and availability. Not all the books will necessarily agree at all—or in all details—with Dr. Schaeffer’s presentation. But as in the general conduct of life, so in matters of the mind, one must learn to discriminate. If you avoid reading things with which you disagree, you will be naive about what most of the world thinks. On the other hand, if you read everything—but without a critical mind—you will end up accepting by default all that the world (and especially your own moment of history) thinks.