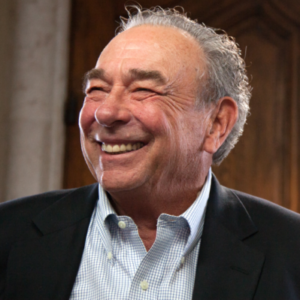 I am concerned when I hear Christian teachers discourage the study of philosophy. They usually reason from the biblical warning to “beware of vain philosophies”. But one cannot beware of that which he is not first aware. It is vitally important for the Christian to be able to recognize false philosophy.

I take philosophy seriously for many reasons, but these three are most important.

First, God clearly states in Romans 1 that He is revealed in nature. That revelation of Himself via general revelation is not complete, nor is it salvific, but it is complete enough to merit God’s judging all mankind on the basis of their rejection of that revelation. Man’s study of how reality functions is a valid one, because when done accurately, revelations of God and His attributes are clearly seen.

Secondly, Paul took philosophy seriously enough to be able to quote the philosophers of his day to those he debated on Mars Hill (Acts 17:28). He used philosophy as a tool to communicate the very message of the Gospel to them, and God honored Paul’s efforts by drawing several unto Himself that day.

Finally, it is a fool that does not know his enemy. It has been the goal of Ligonier Ministries for nearly 40 years to prepare Christians to soundly defeat various philosophical challenges to the Christian faith that exist today. This series will help prepare you to do that.

Originally taken from the Introduction to the Consequences of Ideas Study Guide.