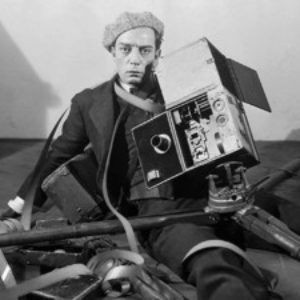 Active a day ago

A group to share your projects from our Filmmaking from the First Directors course. All sorts of... View more